(Spin Digit Editorial):- Houston, Dec 17, 2019 (Issuewire.com) – Mix Master Miguel is preparing for the launch of his new throwback party station 106JAMZ. The veteran DJ who represents the Bay Area to Las Vegas has gained popularity playing venues throughout the west coast and is excited to share his passion for music on a bigger scale. On December 31, 7:30 pm PST the station will make its official launch giving the entire world access to the number one throwback party station.

Specializing in genres such as Old School Hip Hop, R&B, Top 40, Dance, Latin, and much more, 106JAMZ offers a touch of nostalgia as it captures some of the most popular songs of our time. With Mix Master Miguel serving as the station’s Program Director, he’s primarily focused on bringing people together through music.

The description from the station’s website sums up the overall mission of 106JAMZ:
“We know music is a BIG part of the human soul and in this fast-paced life we all currently live in today, we tend to forget songs, artists, certain times, friends, and even family. Music is always a good therapy and brings us all together.”

The venture has also brought in new collaborations for Miguel. It’s allowed him to partner with Santiago Romero for imaging, as well as teaming up with two of the biggest voices in radio, Saint John and Blaze Berdahl. Apart from the station’s launch, Mix Master Miguel will celebrate his 30th year DJ anniversary in 2020. A profound milestone in his career, Miguel has played countless venues and events such as Grammys, Super Bowl, Bacardi, Apple, Facebook, Blackhawk Auto Museum, W Hotel Hollywood, Geisha House, NEO Nightclub, Aura Nightclub, and many others.

With the launch of ‘The Number One Throwback Party Station’, Mix Master Miguel is ready to make 106JAMZ the go-to platform for old school music lovers around the globe. 106JAMZ is currently available in BETA in full HD on iOS devices and GooglePlay for Android devices. For more information on 106JAMZ visit: www.106jamz.com

Known as the ‘King of Mixx’ to those who have witnessed his skills on the turntables, DJ and entrepreneur Mix Master Miguel has been bringing people together through music for years. From performing at star-studded events entertaining celebrities, to keeping crowds on the dance floor in the hottest clubs on the West coast, Miguel’s journey continues as CEO and Program Director for his new venture 106JAMZ. The veteran DJ and Founder of Mixx Entertainment Studios is bringing people together online and connecting them through music in a new way. 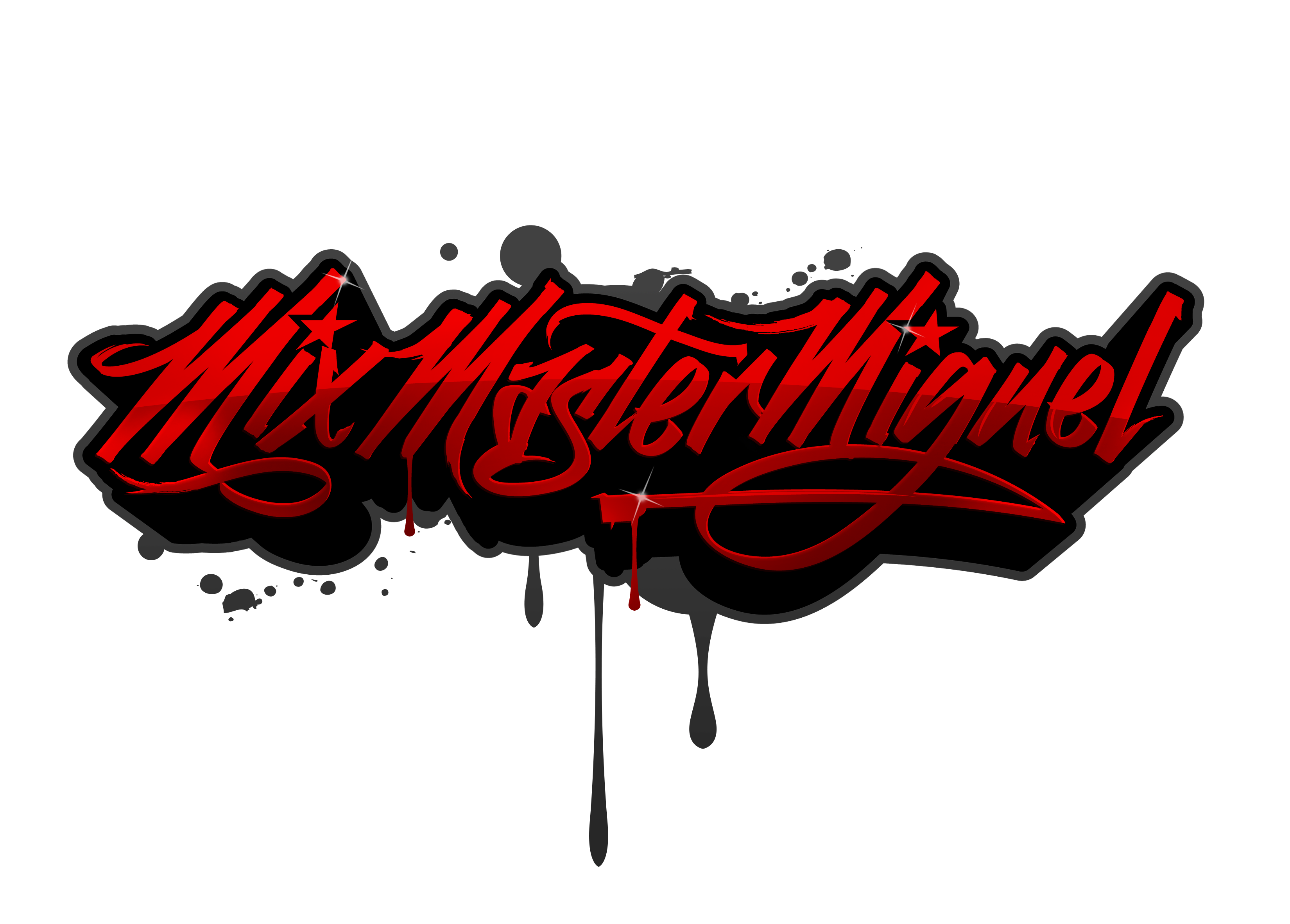 This Press Release was originally published by IssueWire. Read the original article here.

Fans Are Gearing Up For The 6.1 Patch Of The Division 2 To Be Available From December

December 17, 2019 issuewire Comments Off on
Up and Coming Artist Jetes Releases Another Spanish Hit ‘Ritmo’ on Youtube